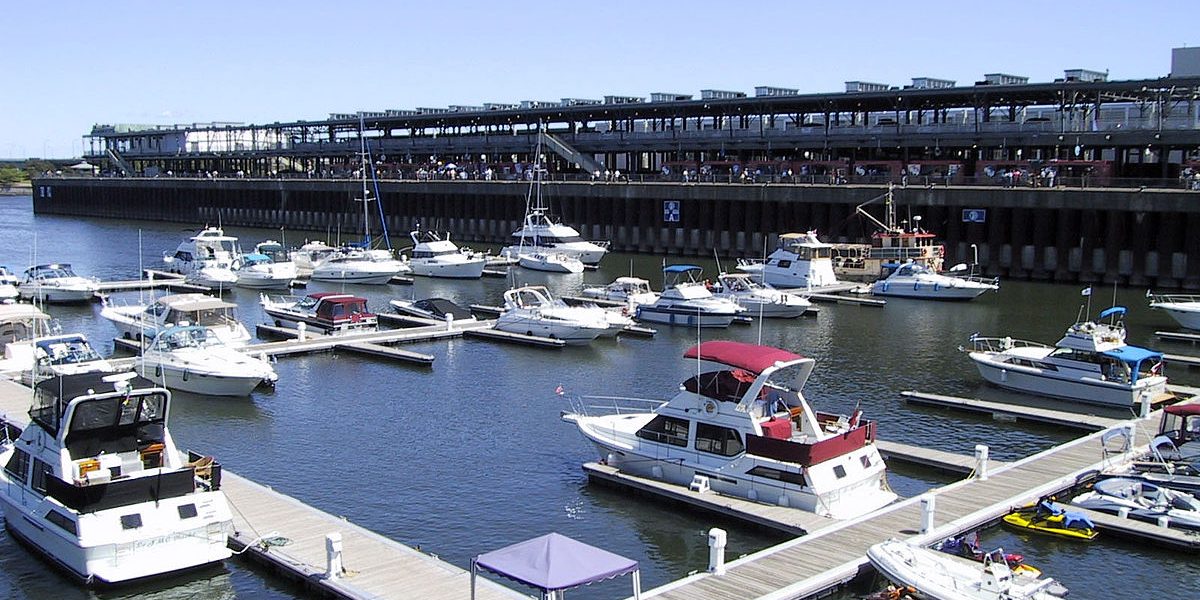 Abri du Voyageur Hotel is a Montreal old Port hotel situated in the Entertainment District, near the Old Port of Montreal. Our hotel is the ideal choice to discover Montreal’s Old Port and Montreal’s major tourist sites without breaking the bank.

Stretching for over two kilometres along the St-Lawrence River in Old Montreal, the Old Port Of Montreal has been the social, economic and cultural soul of Montreal ever since early French fur traders used it as a trading post in 1611. It was here that the city and the port came to life more than 350 years ago.

The redevelopment of the city’s OldPort took place in the early 1990s.

Today, the riverfront welcomes over seven million visitors per year. The historical OldPortoffers Montrealers and visitors alike access to a wide variety of activities, including the Montréal Science Centre, with an IMAX Theatre, and the Montreal Clock Tower. It offers riverfront access for walking, cycling, roller-blading, quadricycle, pedalo and Segway rentals. It is also located at the eastern end of the Lachine Canal, which has itself been extensively refurbished as a popular destination for cycling, roller-blading and pleasure boating. Cultural events include the Festival Montréal en lumière, Igloofestand the Matsuri Japon festival.

In June 2012, the old port will open an urban beach adjacent to the clock tower, called the Plage de l’Horloge (Clock Beach). The area will feature beach sand, Adirondack chairs, a boardwalk, a bar, showers and misting stations.